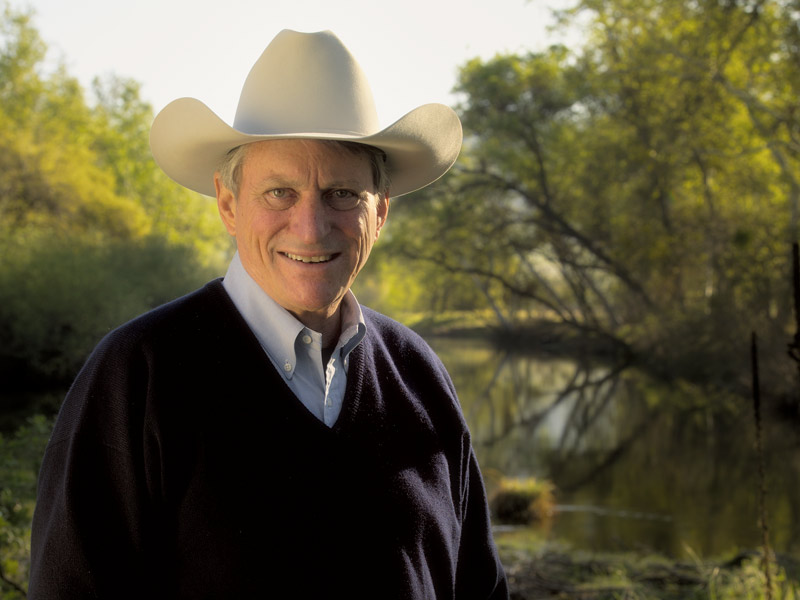 Fresno State will recognize a rancher and journalist for achievements in their fields.

John C. Harris, CEO of Harris Farms, and journalist Janis “Jan” Yanehiro, will be awarded honorary doctorates at the college’s 108th commencement this Saturday, according to a press release.

The California State University system and Fresno State award doctorate degrees in recognition of excellence and extraordinary achievement for men and women whose lives and achievements serve as an example of the CSU’s aspirations for its student body.

“John Harris’ extraordinary accomplishments in agriculture and Janis Yanehiro’s path-breaking achievements in journalism exemplify the heights of leadership and service to which our graduates have an opportunity to reach,” Fresno State President Joseph Castro said. “These two recipients have had a significant impact on the Central Valley, California and beyond.”

Harris is considered to be one of the more influential farmers in the region, the release stated.

Yanehiro, who was born and raised in Hawaii, graduated from Fresno State in 1970 with a degree in journalism. She was one of the original co-hosts for “Evening Magazine”, a pioneering nightly program on KPIX TV in San Francisco, from 1976 to 1991.

Yanehiro has received multiple Emmys and other awards for her work and was inducted into the Academy of Television and Radio Hall of Fame in New York City. Yanehiro is one of the first native-born Asian-American female journalists in the United States.

Yanehiro is the author of three books and is also the president of Jan Yanehiro, Inc..

Written By The Business Journal Staff